An old sailboat hidden at the bottom of the harbour. At a push of a button, the boat rises to the surface for a little while - Then disappear beneath the waves again. Later this project turned into a dance performance as a collaboration with Børnekulturstedet Karens Minde.

The raising of the boat was done by building an air chamber inside the boat, and removing the keel. Compressed air pushed the water out of the air chamber, lifting the boat. Small leaks in the chamber made the air escape, water come in and the boat sink again. 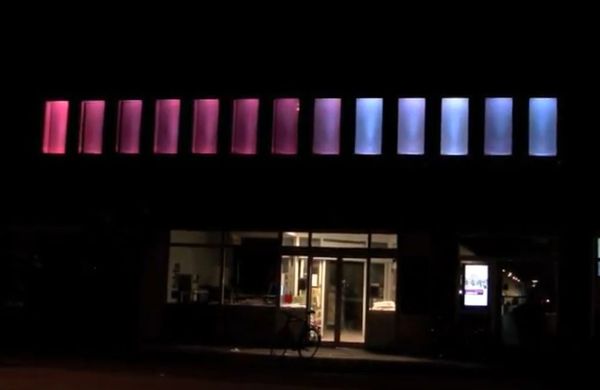 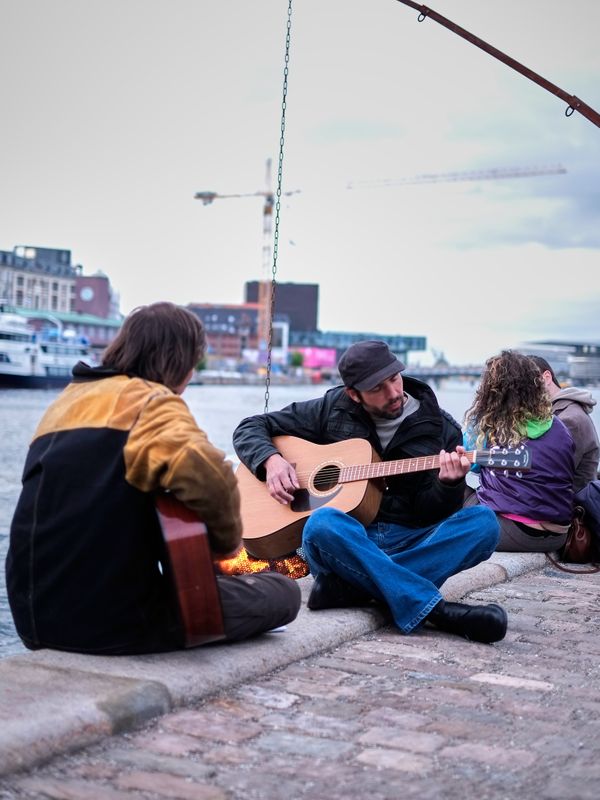